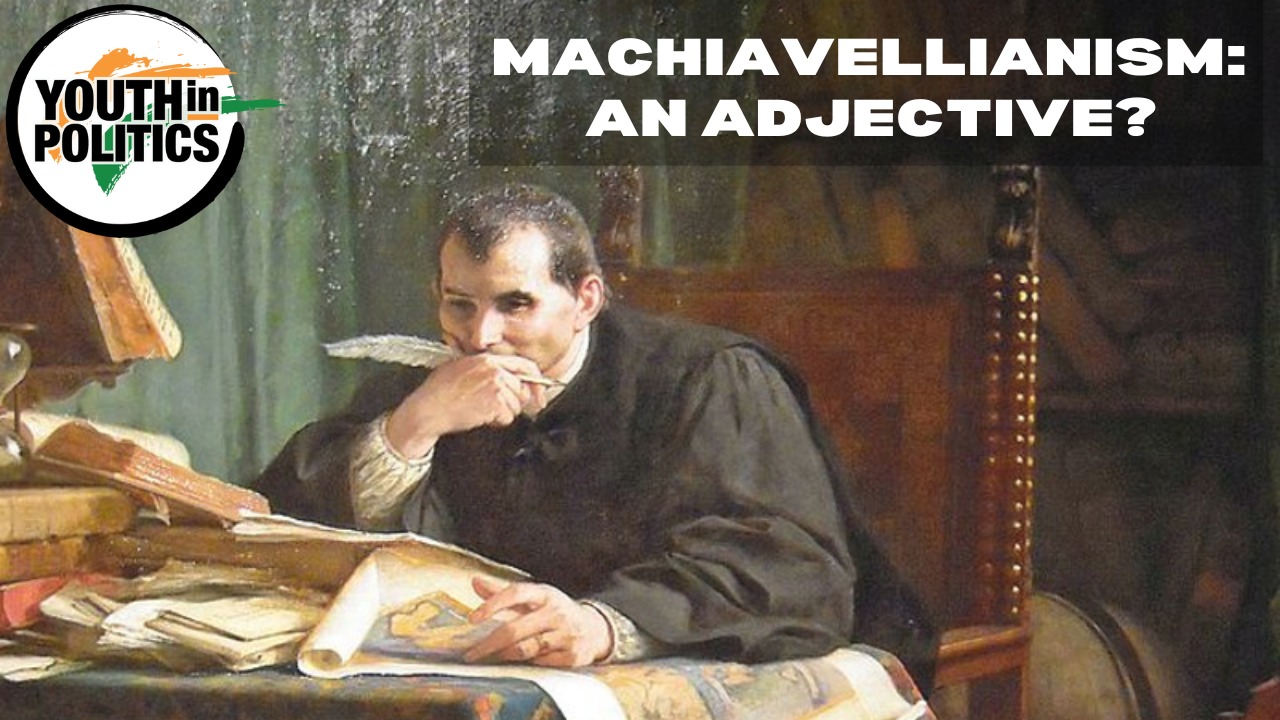 “A prince cannot observe all those things for which men are considered good, for in order to maintain the state he is often obliged to act against his promise, against charity, against humanity, and against religion”- This is one of the famous quotes written by Niccolò Machiavelli in his book “The Prince”. The Prince is a short treatise that tells how to acquire power, create a state and keep it. This book represents Machiavelli’s effort to provide a guide for political action based on the lessons of history and his own experience as a foreign secretary in Florence. He used to believe that politics has its own rules which shocked his readers that the adjectival form of his surname, Machiavellian, came to be used as a synonym for political maneuvers marked by cunning, duplicity, or bad faith. 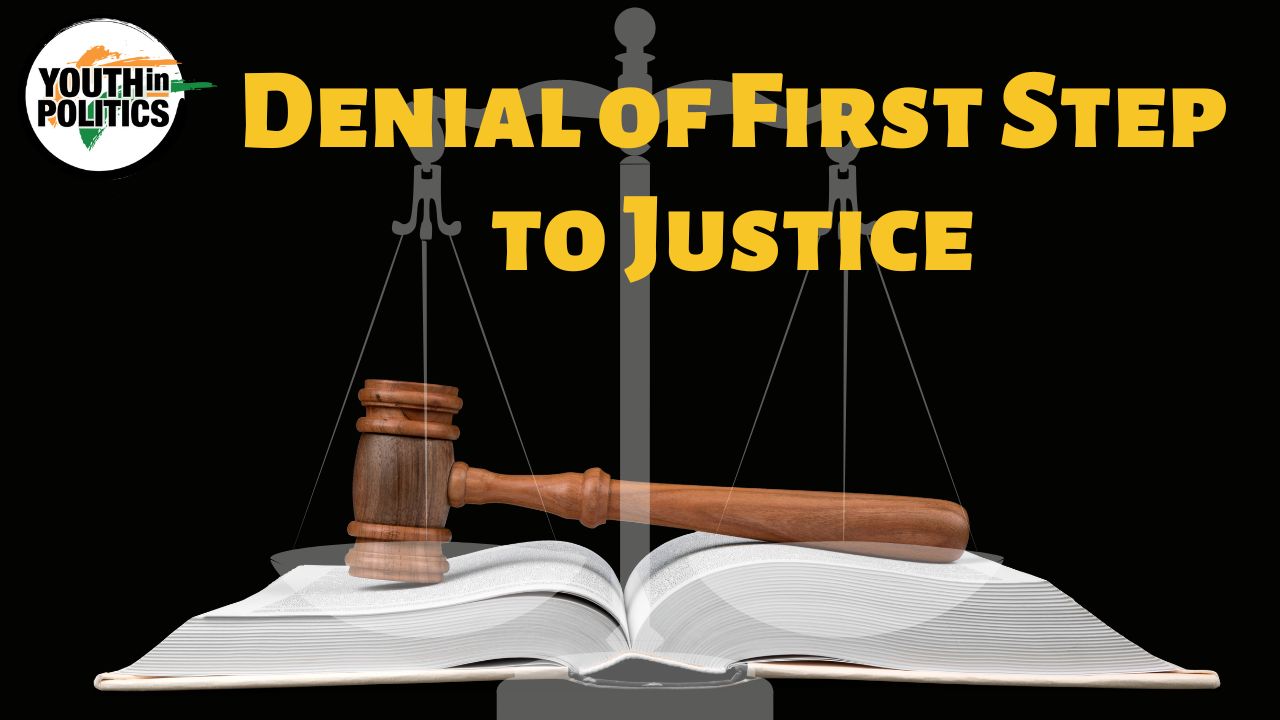 Denial of First Step to Justice

The police authorities have an important contribution to the holistic development of a country, as they play a big role in maintaining law and order in society. Approaching the police is the first step people take when a crime occurs and the Police are expected to uphold the rights of the citizens impartially. While filing an FIR is the first step in seeking justice, sometimes the police itself becomes a barrier in filing the FIR.

Recognized as India’s most sought after political strategist, Prashant Kishor has revolutionized election campaigning in India by providing a platform for young professionals to meaningfully contribute to electoral politics.